What does green represent?

Different shades, tints, and hues of green have different meanings. For instance, dark green represents greed, ambition, and wealth. While yellow-green stands for sickness, jealousy, and cowardice. As well as, olive green represents the traditional color of peace.

Green around the world

Green is the color between blue and yellow on the visible spectrum. It is evoked by light which has a dominant wavelength of roughly 570-495 nm.

Approximately 5% – 8% of men and 0.5% of women of the world are born colorblind. People who are protans (red weak) and deutans (green weak) comprise 99% of this group.

The human eye is most sensitive to light at a wavelength of 555 nanometers—a bright green. For example, in night vision goggles, the characteristic green tint is by design, for a few reasons. First, different shades that make up the monochrome night vision image are most accurately perceived and distinguished when they’re green. Secondly, because the eye is most sensitive to the color green – the display can be a little dimmer, which conserves battery power. 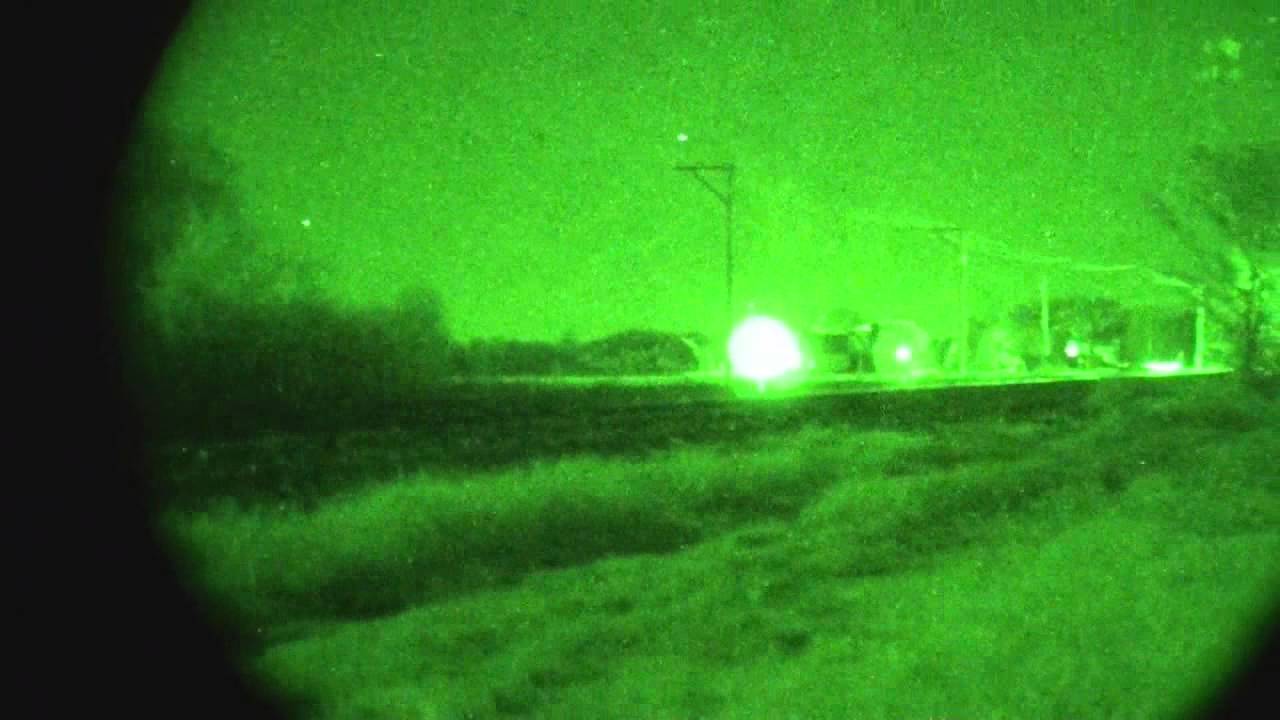 The word green comes from the Middle English and Old English word grene, like the German word grün, has the same root as the words grass and grow.

Where do green pigments originate from?

Malachite is a bright green color made of mineral Malachite. The name “Malachite” comes from Greek, malache, meaning “mallow” in reference to green leaf color. It is a basic copper carbonate with the chemical formula of CuCo3-Cu (OH)2 – Pigment can be prepared from the mineral malachite by grounding, washing and levigating the raw material. 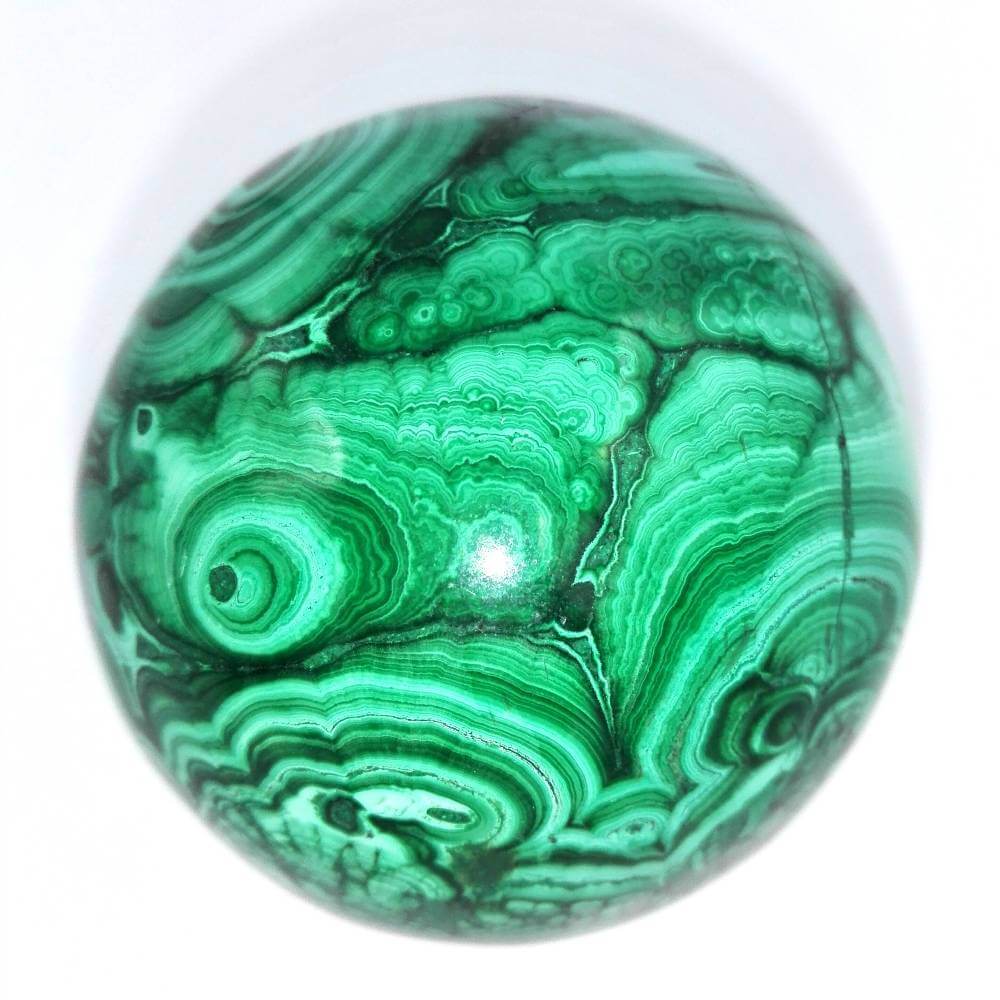 The natural pigment is suitable for icon painting (egg tempera), oil painting, and watercolor painting without additional grinding. With that said, it was used by artists in creating manuscripts and medieval paintings in Europe and Asia. Additionally, it is likely the oldest known green pigment seen in Egyptian tomb paintings. 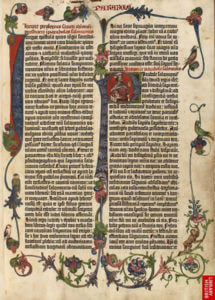 The name “Green Earth” originates from “natural earth”. The natural green pigment is a varying composition. It has low hiding power but is unaffected by light or chemicals. Green Earth is a mixture of hydrosilicate of Fe, Mg, Al, K, (mainly minerals as celadonite and glauconite).

It has been used since Antiquity, by medieval Italian painters. They would use this pigment for underpainting middle and shadow flesh tones. This underpainting of green neutralized the effect of the pinks and reds of the flesh colors.

The name “Emerald green” comes from Latin “smaragdus”, meaning, precious stone. It’s a poisonous copper-acetoarsenite developed in an attempt to improve Scheele’s green in 1808 and commercially available from 1814. For a time it was the finest green pigment known, rapidly displacing Scheele’s green. It provided artists with a bright, clean emerald color. 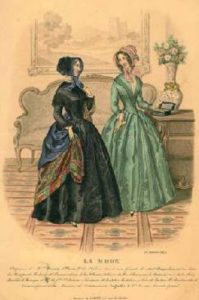 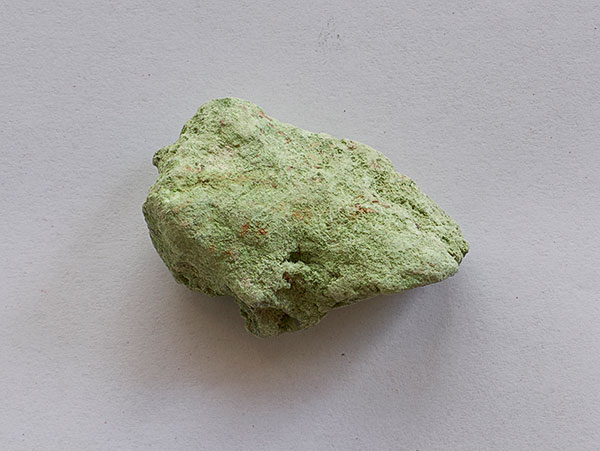 The name “Viridian” comes from Latin viridis, meaning, green. Viridian was patented in 1859 and is a hydrated chromium(III) oxide Cr2O3 pigment described as a dark shade of spring green. Its excellent permanence and lack of toxicity could replace all other greens, both ancient and modern. 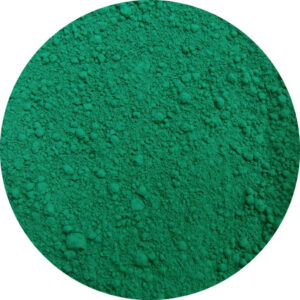 Take a look at how different hues of green are made by using mixtures of different colors with green.

Stay tuned to explore a world of green design and inspiration. (Click here to read now)