The color of adventure and social communication.

What does orange represent?

Orange combines the energy of red and the happiness of yellow. It is associated with joy, sunshine, and the tropics. Orange represents enthusiasm, fascination, happiness, creativity, determination, attraction, success, encouragement, and stimulation.

Orange around the world 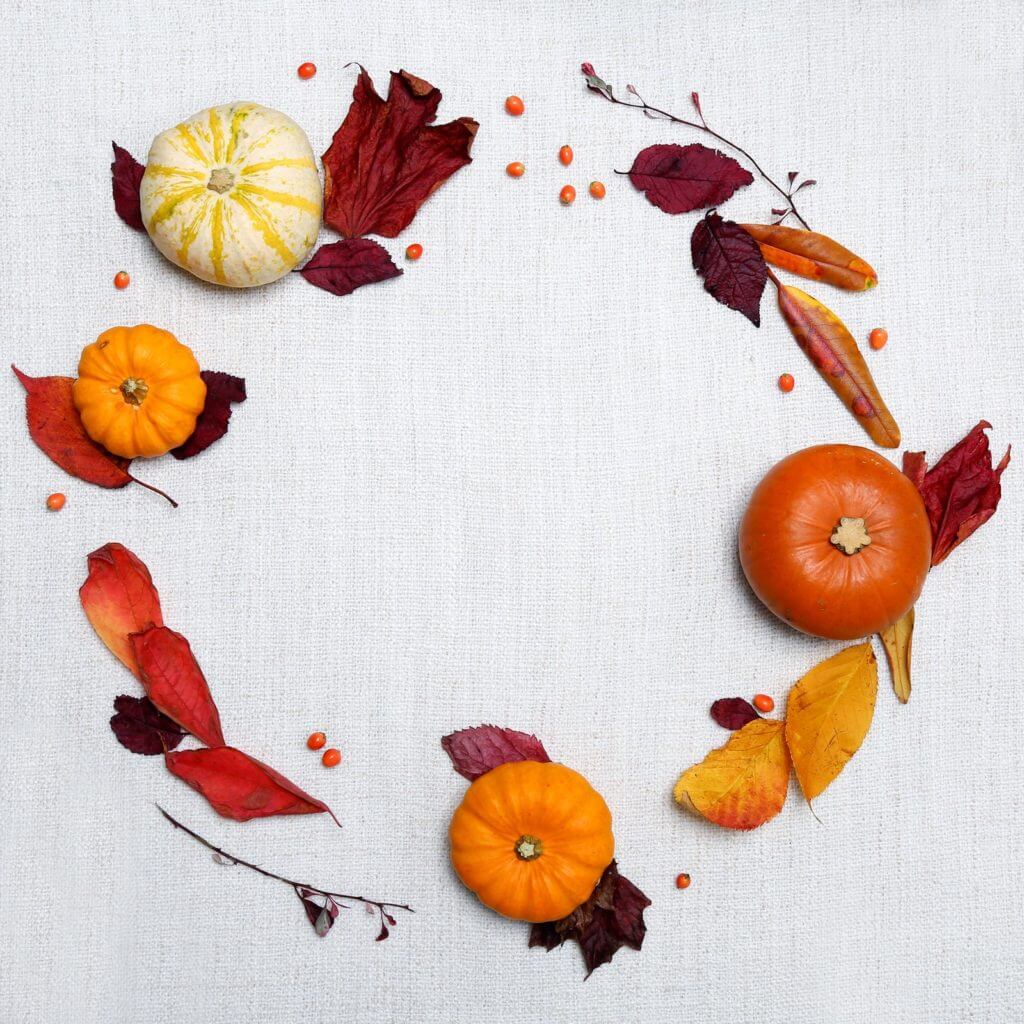 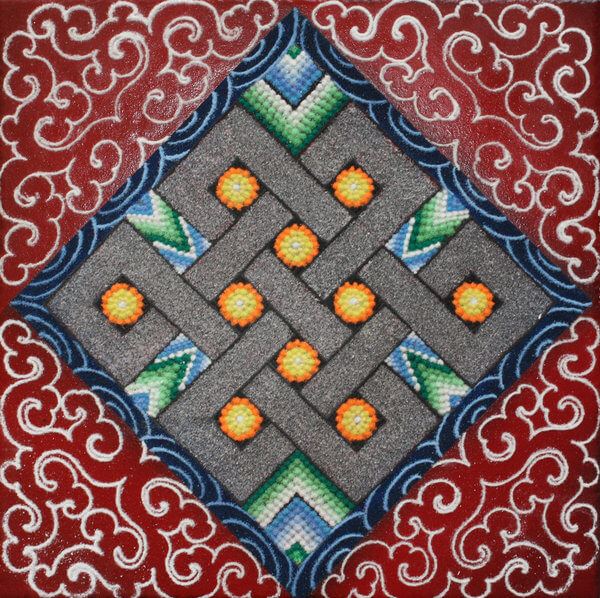 In Eastern cultures saffron orange is sacred in India, as well as other cultures with strong Hindu or Buddhist presences. 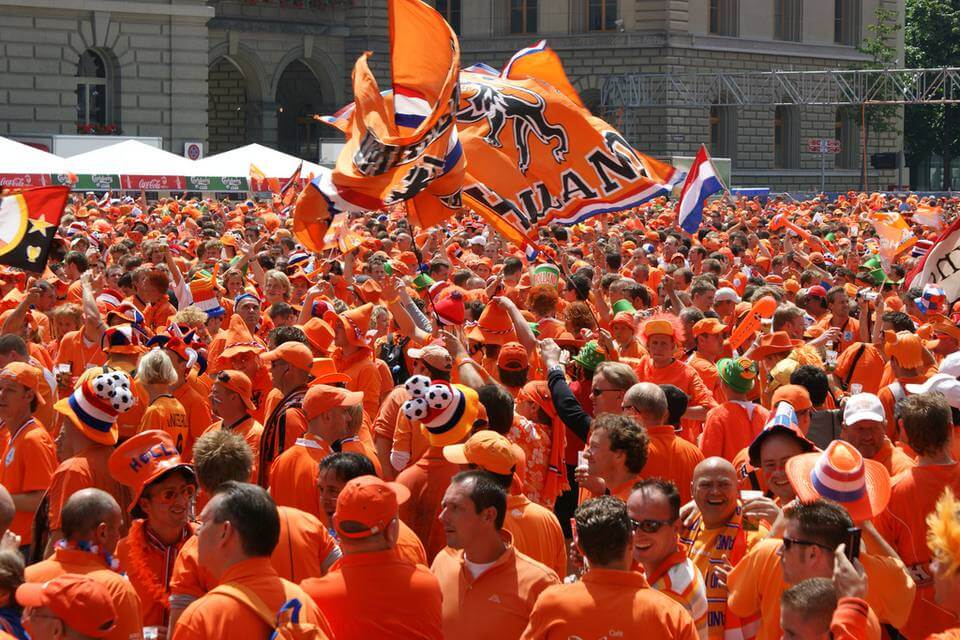 In the Netherlands, orange is the color of the Dutch Royal family and is symbolic of a certain class and status. 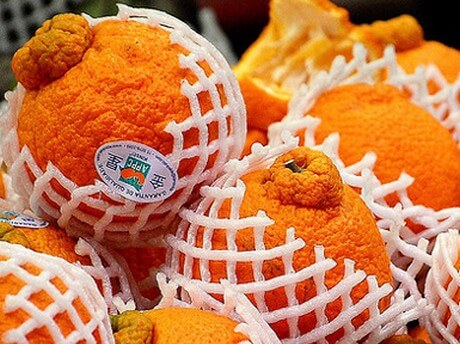 On the visible spectrum, orange light is defined as a wavelength of 590-620 nm between yellow and red.

About 4.5% of the world’s population are color-blind or deficient because of faults in their cone cells. About two-thirds of these cells are sensitive to longer wavelengths, meaning we see more warm colors – yellow, reds and oranges.

To the human eye, orange is a very hot color, so it gives the sensation of heat. Orange has very high visibility, so you can use it to catch attention and highlight the most important elements of your design.

In ancient Egypt, artists used an orange mineral pigment called realgar for tomb paintings, as well as other uses. It was also used later by Medieval artists for the coloring of manuscripts.

Pigments were also made in ancient times from a mineral known as orpiment. Orpiment was an important item of trade in the Roman Empire and was used as a medicine in China although it contains arsenic and is highly toxic. It was also used as a fly poison and to poison arrows. Because of its yellow-orange color, it was also a favourite with alchemists searching for a way to make gold, in both China and the West.

Before the late 15th century, the color orange existed in Europe, but without the name. Orange as a name for a color only emerged during the sixteeth century. Before then, English speakers had used the cumbersome portmanteau giolureade or yellow-red. 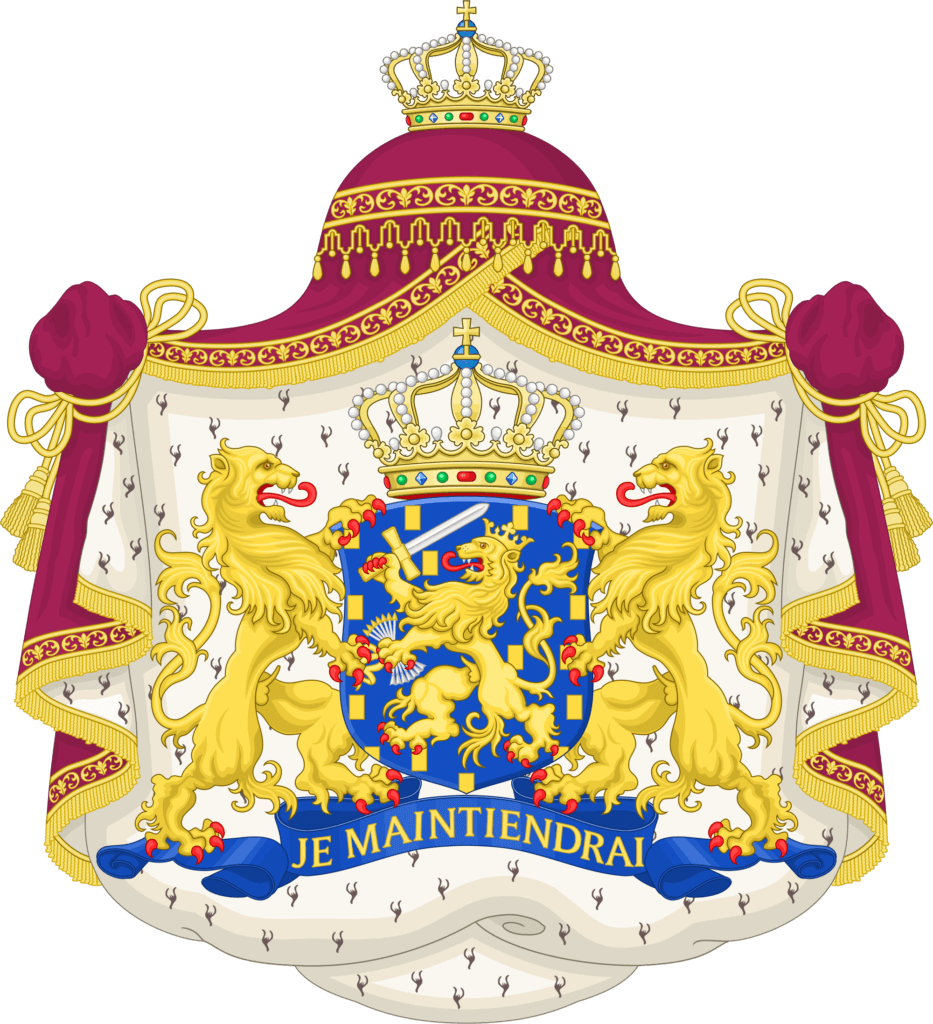 The House of Orange-Nassau was one of the most influential royal houses in Europe in the 16th and 17th centuries, originating in 1163, in the tiny feudal state, Principality of Orange of France. The family of the Prince of Orange eventually adopted the name and the color orange in the 1570s.

Get to know some of the most influencial hues, shades and variations of orange to date… 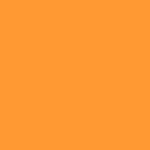 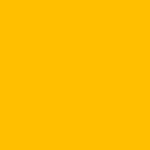 Take a look at some orange color favorites. 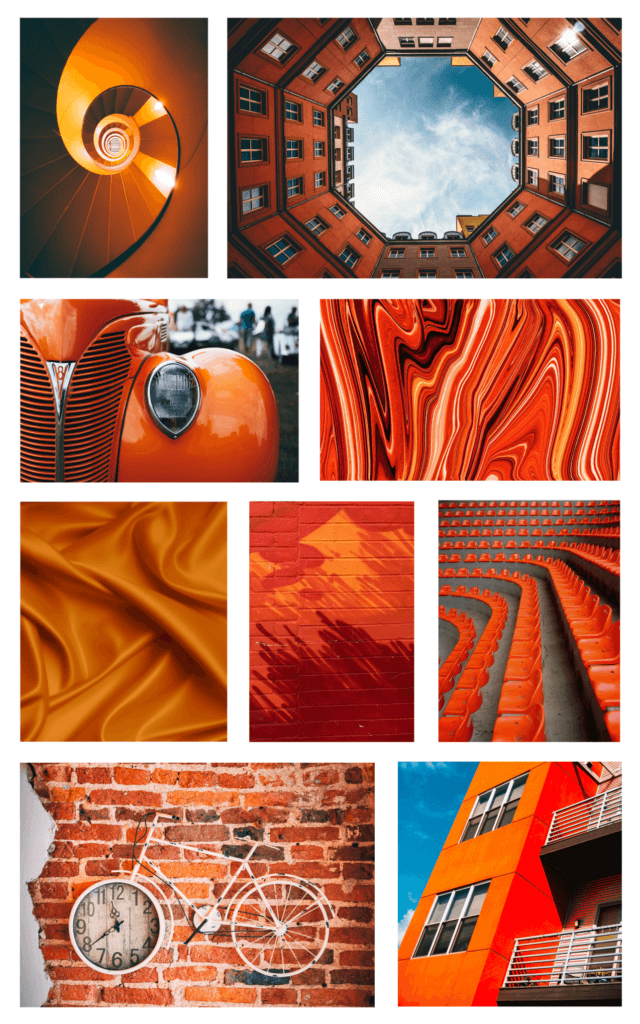 Stay tuned to explore a world of orange design and inspiration.