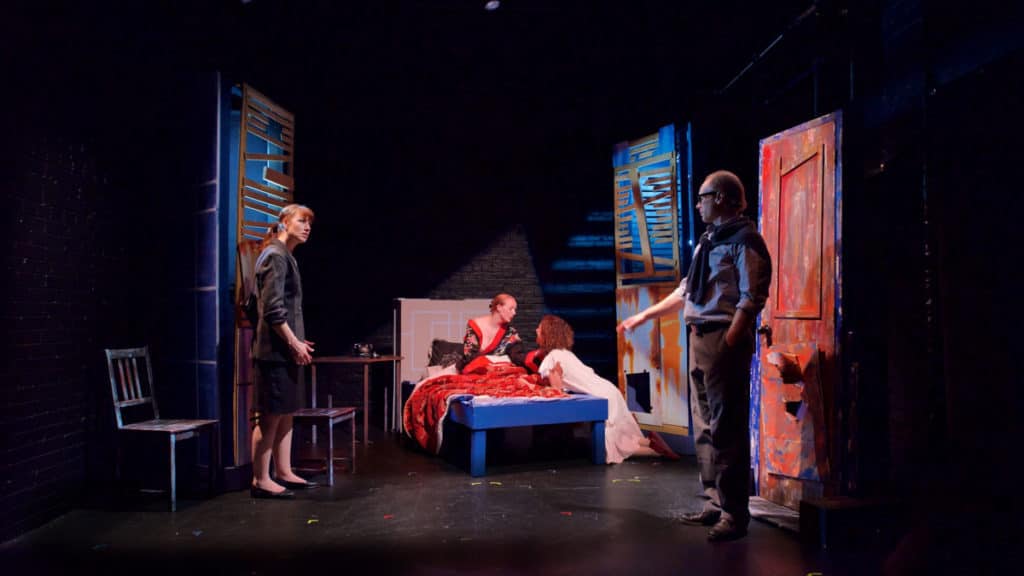 At Nix Sensor Ltd., we’re lucky to work with professionals in many different industries who use the Nix Pro to work with color (or colour, as we spell it here in Canada). One of our users is David Poholko, a drafter & designer with the Ontario Science Centre and the set designer of “The Trial of Judith K.“, a Toronto-based production running from January 28 – February 14, 2016.

Get lower paint costs with the Nix Pro

In an interview with the show’s director, Tyler Sequin, we learned about the show and how the Nix Pro saved them 50% of their paint costs during their set design process. 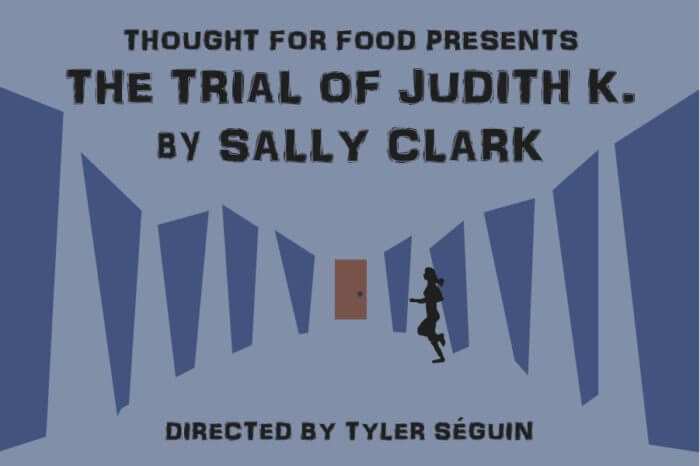 Sally Clark’s play is a modern, Canadian adaptation of Kafka’s The Trial. It follows the story of Judith, a corporate loans officer, who awakes one day to find herself under arrest for an unspecified crime. She spends the rest of the play trying to prove her innocence but she gets caught up in a bureaucratic nightmare of a legal system. The story is a mix of funny and disturbing and while the subject matter is quite dark, the style of performance is comedic.

Who are you, and what do you do?

We are Thought For Food Productions, an independent theatre company that operates as a collective of artists. Helen Juvonen is the Artistic Director and Tyler Seguin in the producer, but other members of the team get involved on a project-by-project basis.

How is color important in The Trial of Judith K.?

For this show, color is an integral part of the storytelling. We use color to indicate time, place and the mental state of the lead character. The colors of the set, degrade as the story progresses, mirroring Judith’s descent into the absurdity of her situation. The colors were also inspired by the industrial design prevalent during the 1980s – exposed wood, rusted metal and electric blue are the main elements of our set. These colors are also referenced in our costume and lighting design.

David Poholko, our set designer, used the Nix Pro Color Sensor to find the most affordable commercial paint that matched the design colors. We had chosen colors based on one company’s paints but then we were able to source a discount through a different company that sold another brand of paint. We used the sensor to find the color match and we saved 50% off our paint costs. 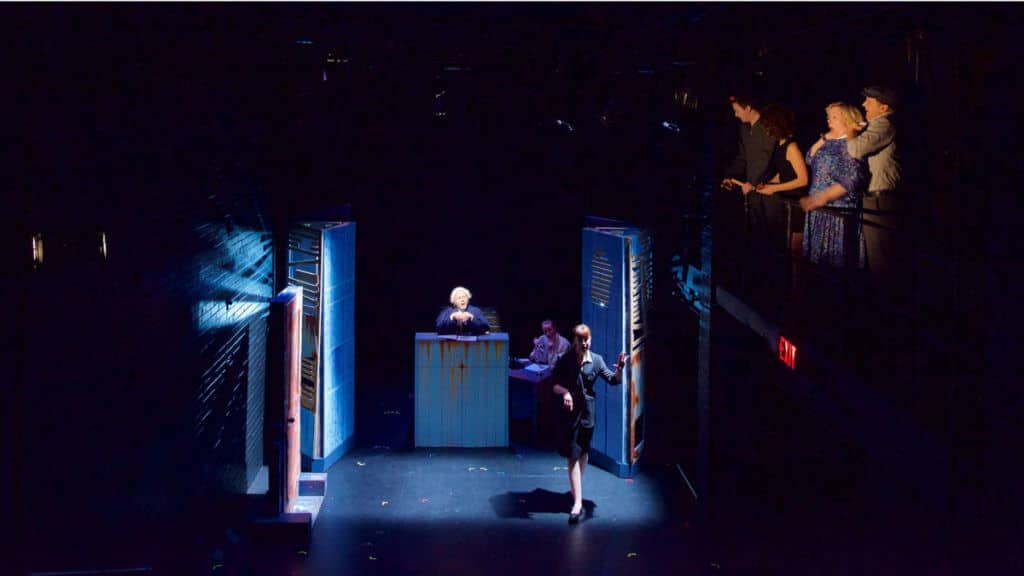 Why is color important in theatre production?

While sometimes used merely as decoration, good design can use colour to help tell the story. An idea, theme or mood can be conveyed through colour (or the absence thereof); characters can have signature colours; a change of colour can convey a shift in the story.

Are there any memorable stories from projects you’ve worked on?

Theatre productions always come with memorable stories – what feels like a disaster during production, quite often becomes the story you tell your friends over a beer.

But here’s one of our favourites. Tyler Seguin (director of The Trial of Judith K.) created and performed a show that took place in a moving vehicle. The show was part of the Toronto Fringe Festival and the local police had been informed of this production. However, when a passerby saw what they thought was a kidnapping in process, they called the police and officers were dispatched. The show was taken down mid-performance and the audience in the car thought the police were part of the show. We’re happy to say that no one was hurt, and although the rest of that evening’s performances were cancelled, the show was eventually allowed to finish its run. The story even made the paper!

We’re very happy to be producing in a theatre this time around.

Thought For Food has been producing independent theatre since 1994. It started as a student project, but since then has developed into a professional collective. Over the years the company has produced at a variety of venues and festivals and has presented a wide range of work, from Shakespeare to new Canadian plays.