What is the color mauve? 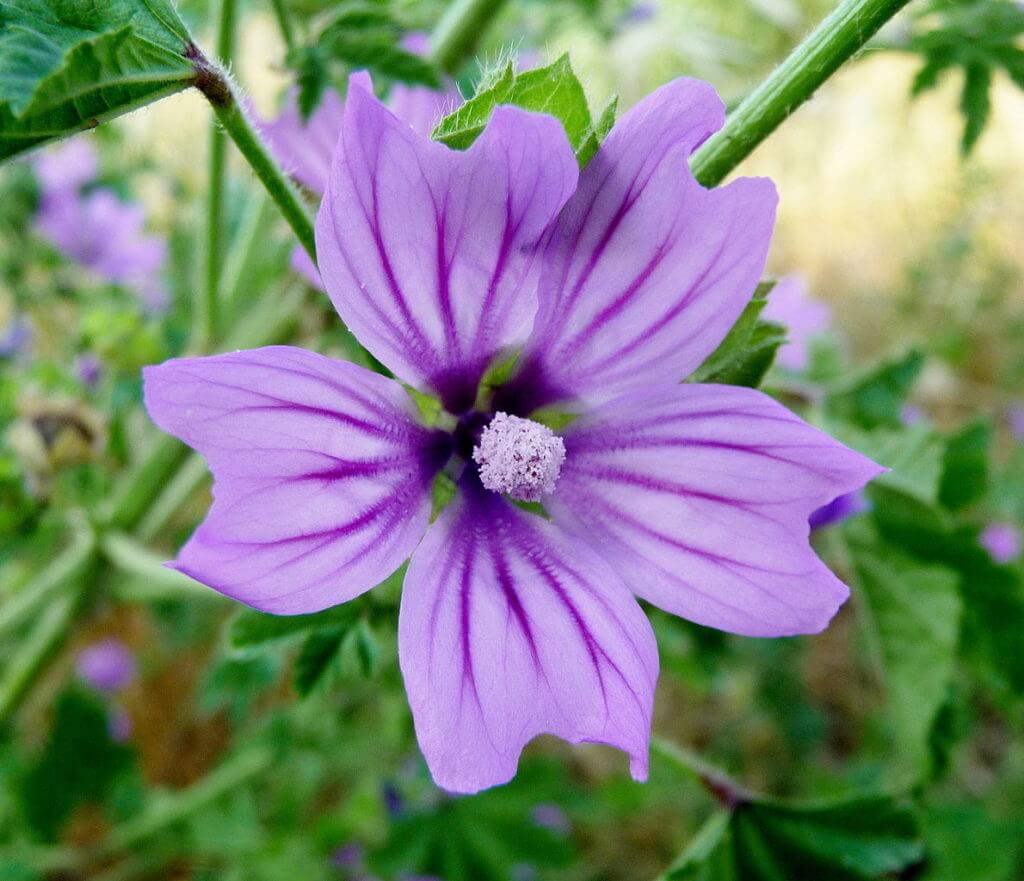 Mauve is a pale purple color that sits between violet and pink in the color wheel, named after the mallow flower, also called mauve in French. Today, the name mauve has remained the more popular name.

Interestingly, mauve became a color name in the late 1700s, according to the Oxford English Dictionary.

Mauve can be difficult to pin point. However, you may notice that mauve contains more grey and more blue than a pale tint of magenta. Many pale wildflowers called “blue” are actually mauve. Mauve can also be described as a pale violet color. 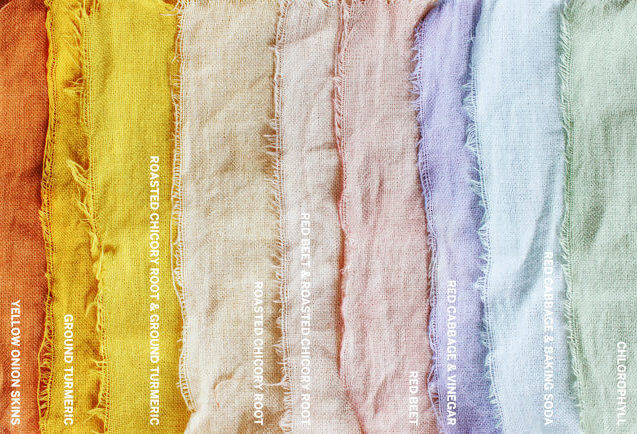 Though these dyes appear to be vibrant, they were not consistent. They became quite dull after repeated washing, and would often fade when exposed to light.

The making of mauve

This changed in 1856, when a 18-year-old chemist named William Henry Perkin tried to invent a cure for a malaria, but inadvertently generated an interesting mauve-colored residue. Perkins invented the first mass-produced dye ever to be made, being the color mauve.

The unusual shade of purple revolutionized fashion, and proved to be exceptionally popular in the 1890s, which is sometimes referred to as the “Mauve Decade.” Mauve is credited by historians as “the color that changed the world.”

What does mauve represent?

Mauve is the hue of decadence, youth, and femininity. It evokes feelings of purity and devotion, with the moodiness of a deeper purple. Mauve brings to mind the ethos of renewal associated with springtime.

There are many variations of mauve, including: 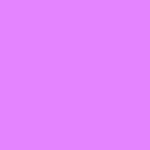 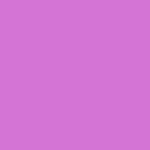 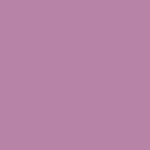 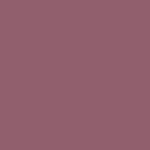 Today, mauve is popular in women’s fashion, and cosmetics. It is often in used in live theatre to create the effect of a sunset. In interior decorating, mauve can take on many personalities: antique, quirky, and feminine.

Take a look at some mauve color favorites. 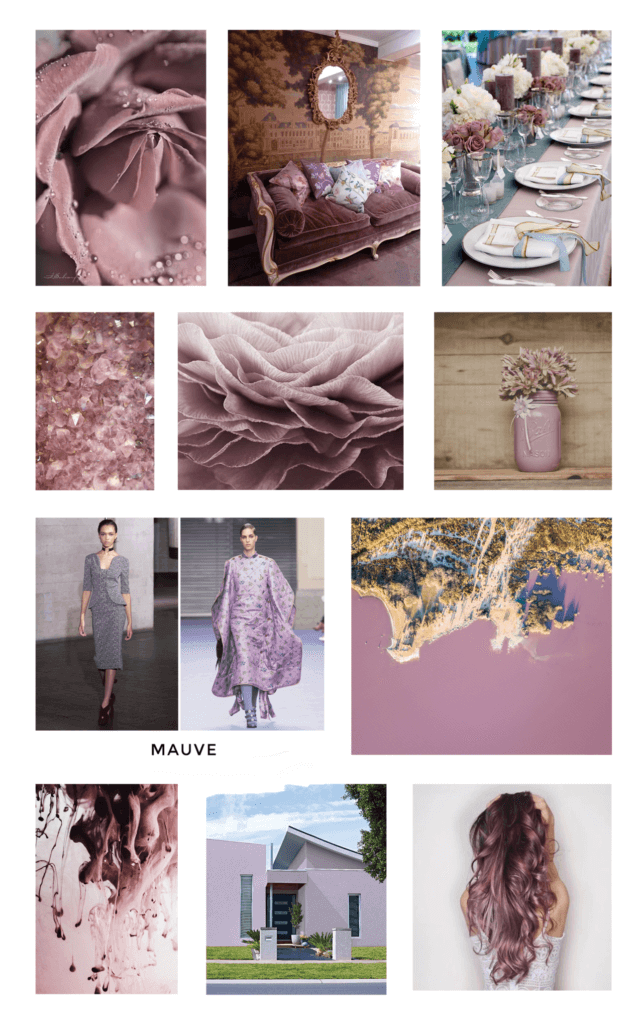 Stay tuned to explore a world of mauve design, and inspiration. (Read now)